The third overall pick in the 2021 NBA Draft impressed many with his ability to block shots, finish strong at the rim, run the floor and score in the paint.

He also showed some ballhandling skills, which tantalized many observers around the league.

Plenty of people feel the sky is the limit for Mobley, and because of that, the Cavs now have a future that was unimaginable just two years ago.

Projecting how good rookies will become in the future is always an inexact science, but Mobley has given everyone something to base his ultimate potential off of.

Mobley Is A Unique Talent

Traditionally, big men in the NBA played in the low post and waited for their teammates to get them the ball inside or near the paint.

For decades, such players lacked ballhandling skills or the ability to get their own shot without waiting for a post entry pass into their sweet spot.

But players such as Kevin Garnett, Kevin Durant and Giannis Antetokounmpo have changed the template as far as how big men play basketball.

These days, it is not unusual to see someone such as Joel Embiid handle the ball on the perimeter and look to break off his man one-on-one the way someone much shorter is expected to.

He is not just adequate as far as handling the ball on the perimeter, but comfortable.

He has shown good effort near the rim on both ends of the floor and a solid motor, which helped him average 15.0 points on 50.8 percent shooting, 8.3 rebounds and 1.7 blocked shots per game.

Mobley was able to put up such numbers despite rudimentary low post skills and footwork, plus the fact that his perimeter shot needs a good deal of work.

But if he puts in such work, it’s easy to visualize what he can become not too long from now.

Mobley Can Become A True Superstar If He Wants It

The foundation is there for Mobley to become one of the best players in basketball once he becomes seasoned.

In fact, one former NBA player told The Athletic that Mobley’s ceiling is extremely high, saying that he will be the league’s best player in five years.

“Evan Mobley, and it won’t be close,” said the player to The Athletic. “I swear, the kid’s going to be a superstar in two more years. Mobley is unbelievable. Watch how he does things and his decision-making and his reach, his ability to see where the ball is. When you see it, you’re going to say, ‘Oh, my gosh!’ When he plays against other rookies, you can see the disparity.”

With his ability to handle the ball, a solid jumper from 15 feet out to the 3-point line could be the key that unlocks his ability to be a future league MVP.

Two players who have been mentioned as comparisons to a fully developed Mobley are Garnett and Los Angeles Lakers superstar Anthony Davis.

Both players are defensive dynamos, but what sets them apart is their ability to hit perimeter shots on a consistent basis, as well as their ability to take the ball to the hoop and finish strong off the dribble.

Cavs fans should be excited about the immediate future thanks to players such as Mobley, Darius Garland and incoming rookie Ochai Agbaji. 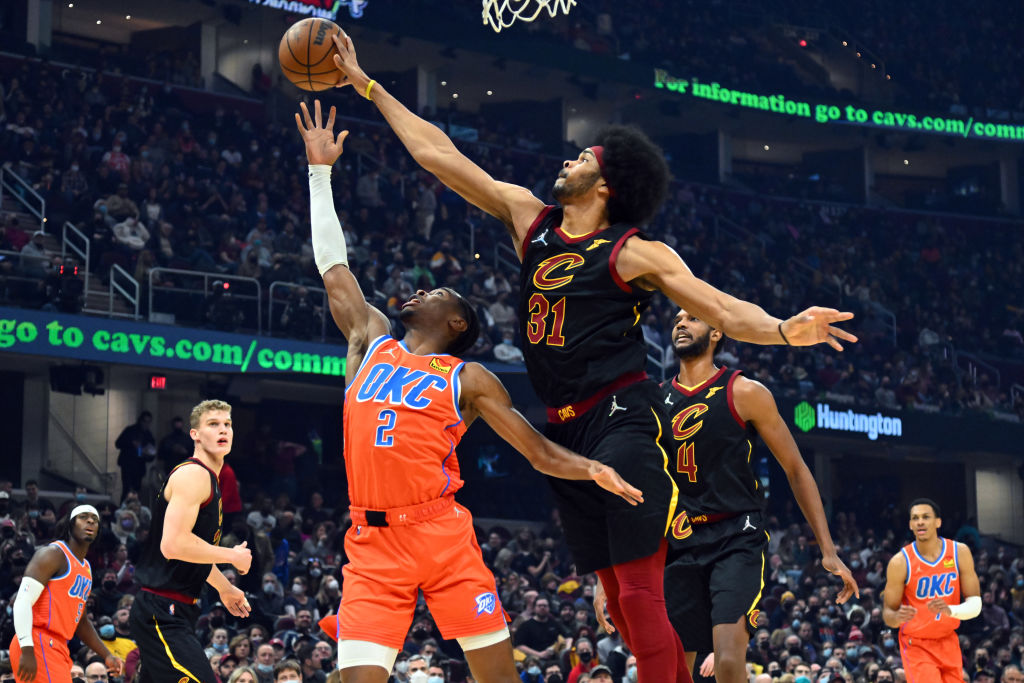 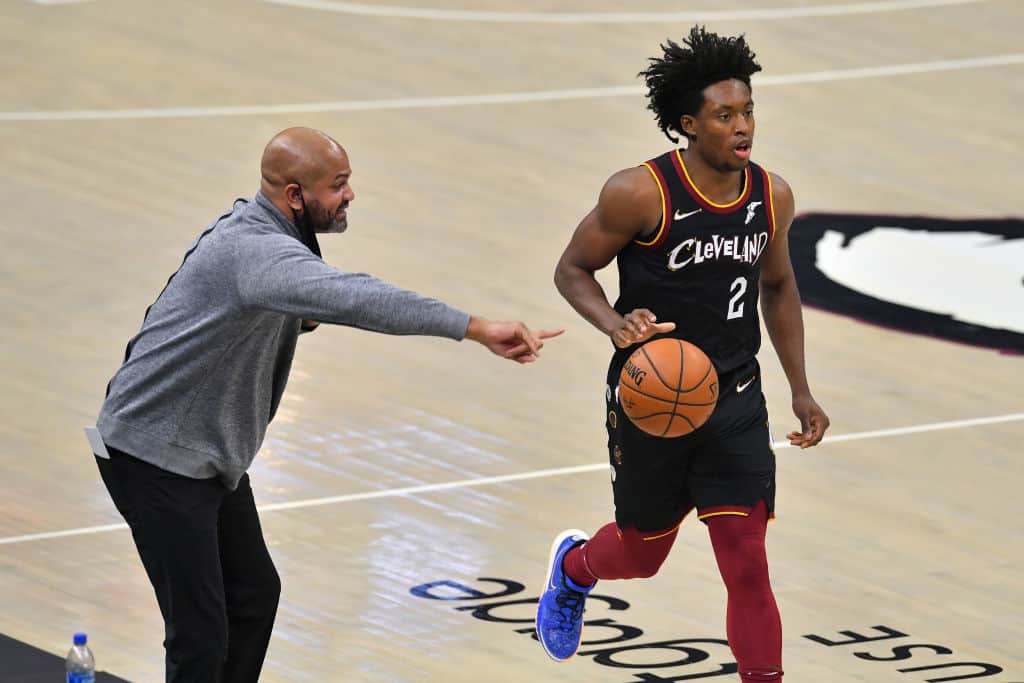 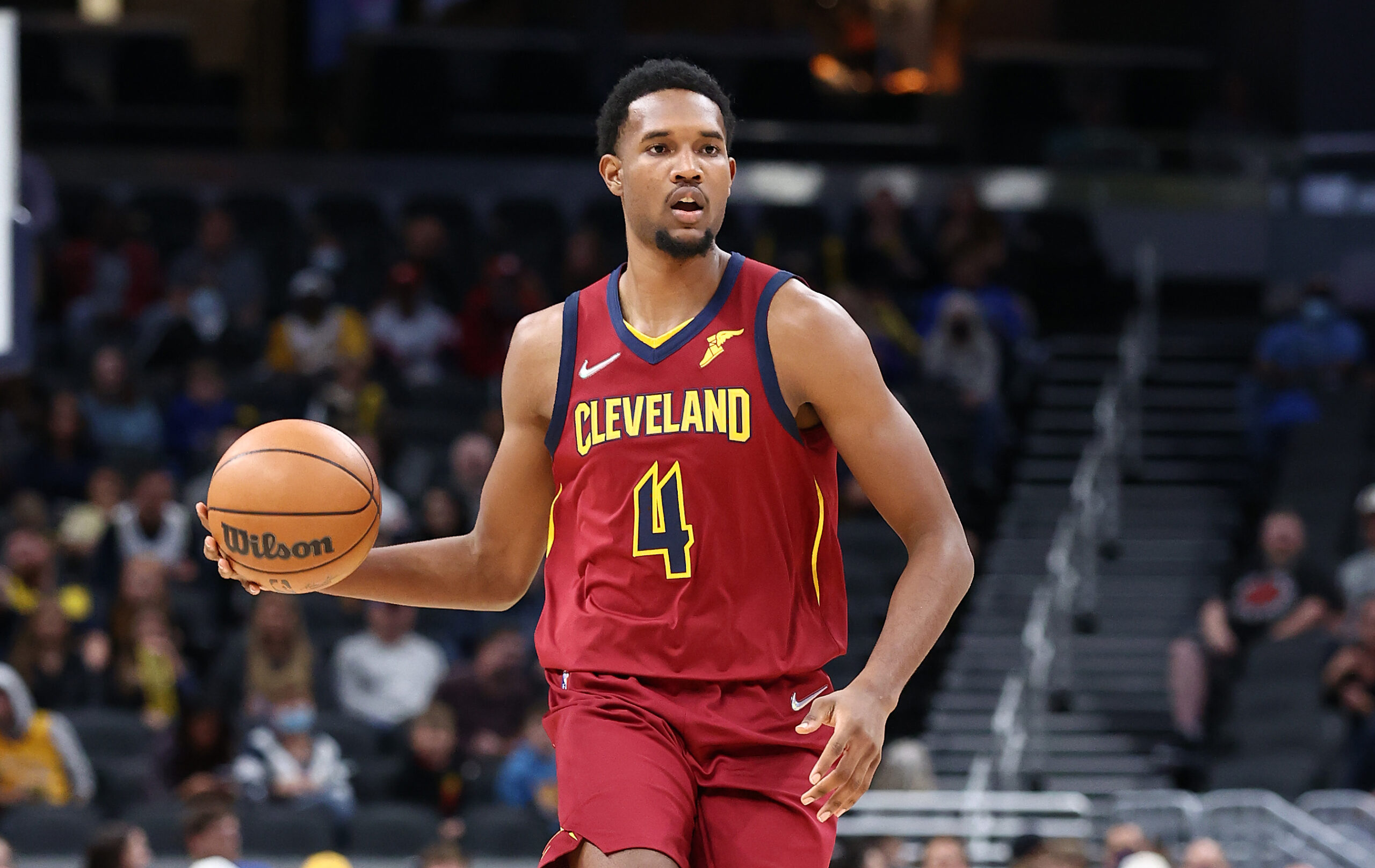