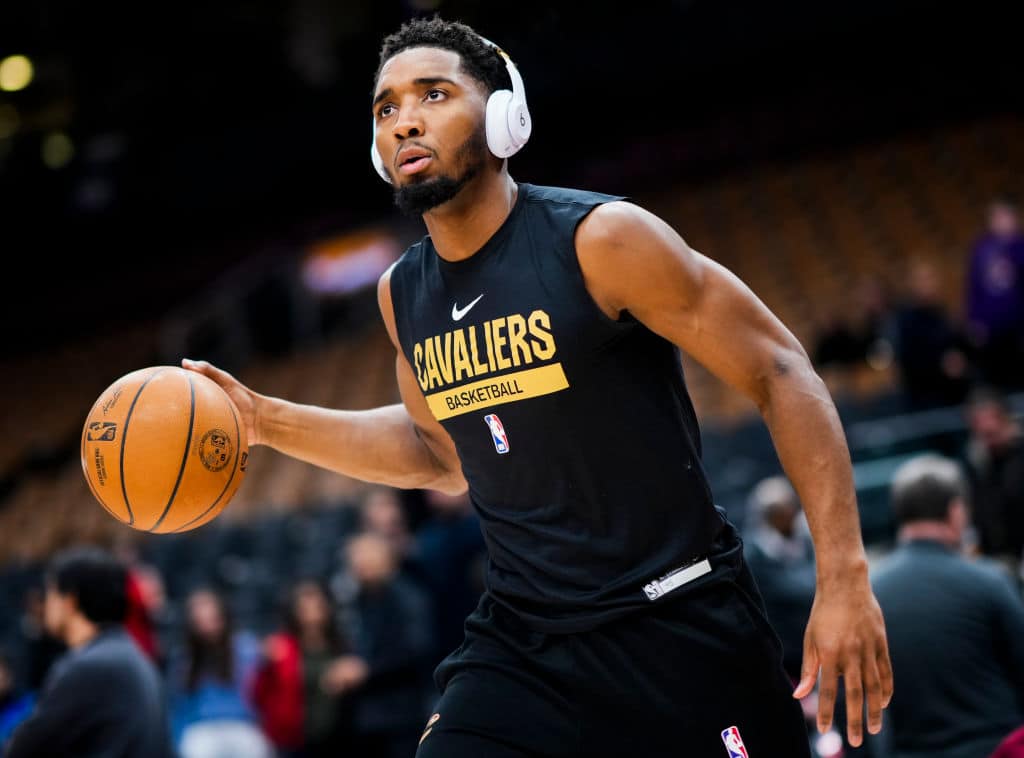 The Cleveland Cavaliers are set to face off against the Philadelphia 76ers on Wednesday night.

Fans of both teams will be watching intently because this is a matchup that could be seen again, especially in the postseason.

There is a chance that both the Cavs and 76ers will be in the playoffs, duking it out against each other in hopes of making the Eastern Conference Finals.

These are two of the most exciting and capable teams in the East – so which one will come out on top?

The Cleveland Cavaliers are 3.5-point favorites tonight at home against the Philadelphia 76ers.

Currently, the Cavs are the 3.5-point favorites to win on Wednesday against the 76ers.

That’s a close margin, which means that it could really be anyone’s game.

This means that even more interest will be focused on the game.

You can’t talk about Wednesday night’s game without mentioning the slew of injuries plaguing both teams.

The 76ers are missing James Harden and Tyrese Maxey while the Cavs will not have Jarrett Allen, Kevin Love, Ricky Rubio, and possibly Lamar Stevens too.

These absences will definitely have an impact on both teams, but there is still unparalleled greatness for both squads.

Donovan Mitchell and Darius Garland are looking to impress, as is Evan Mobley.

Meanwhile, Joel Embiid has been on a tear lately and will certainly create some impressive movements for Philly.

The Cavaliers have been strong lately, winning five of their last seven games.

They are hoping to secure another big win on Wednesday before a string of games featuring opponents such as the Orlando Magic, New York Knicks, Los Angeles Lakers, and Sacramento Kings.

Even though they are the odds-on favorites right now, the Cavaliers should enter the game as if they are the underdogs.

The Cavaliers Celebrate Every Success Together

Donovan Mitchell Makes A Shocking Claim About The NBA

2 Things That We Are Learning About The Cavs This Season

2 Players The Cavs Should Call About At The Deadline

Donovan Mitchell Did It Again Against The Mavericks

1 Stud And 1 Dud From Cavs' Win Over Mavericks

2 Takeaways From The Cavs Loss To The Spurs Monday

Should Fans Be Concerned About Darius Garland's Injury?

The Cavaliers Look To Bounce Back On Wednesday

Donovan Mitchell Showed A Different Side Of Himself On Monday

The Cavaliers Came To Life Too Late On Monday