The addition of Donovan Mitchell to the Cleveland Cavaliers is obviously a very huge deal.

The star player was a breakout sensation during his time with the Utah Jazz and is now considered one of the best guards in the league.

Therefore, any team he plays for is going to be a special one because of him.

However, the Cavs were already quite impressive and were gaining more and more interest from fans all over the league.

Mitchell knows why this team was so promising before he suited up for it.

During his introductory press conference on Wednesday, Mitchell pointed out the current stars of the team that have made the squad what it is.

He referenced Darius Garland, Caris LeVert, Jarrett Allen, and Evan Mobley as the reasons why he’s so excited to play for Cleveland.

This shows that Mitchell really had been paying attention to the Cavaliers over the last few years.

Quite a few people have become fans of the Cavaliers recently as the team has found more and more success in the NBA.

Last season, the team ended as the eighth team in the East with a 44-38 record.

They weren’t able to make it to the playoffs but they had a very strong regular season run.

Even before Mitchell signed on with the team, there were many who predicted great things from this crew.

Of course, the inclusion of him is only going to raise their chances – and the stakes.

The team is now looked at as a legitimate contender and anything less than that will be a disappointment.

Therefore, the Cavaliers are now playing together, finding a rhythm and rotation that works, and attempting to make good on all the potential they have.

The Cavaliers’ New Star Backcourt Is Spotted Together

The Cavaliers Are Ready To Welcome Their New All-Star 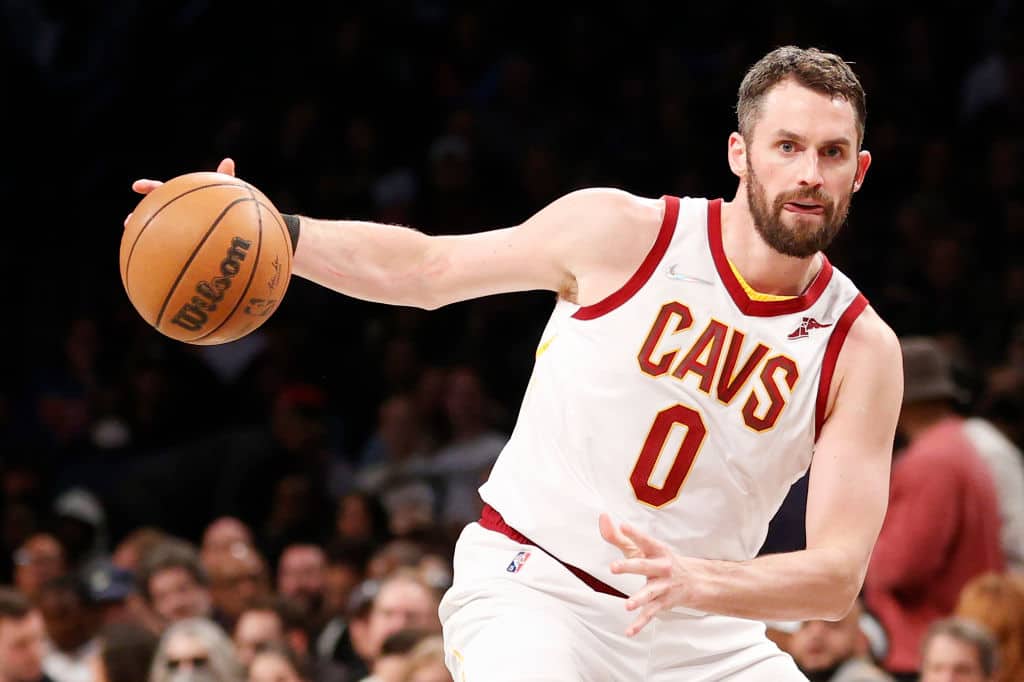